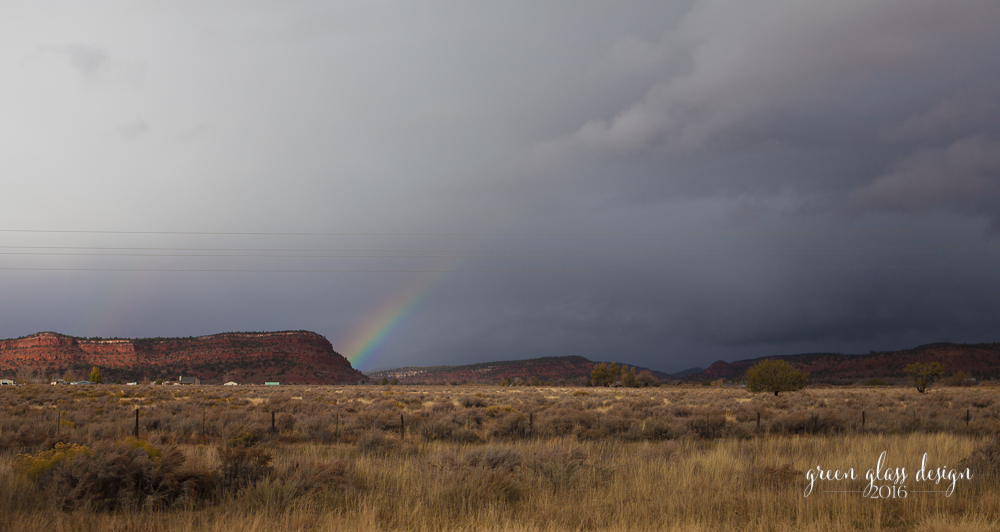 Six years ago on Dec. 22, 2010 we got the news that Littlest had a spinal defect known as Spina Bifida (I was 18 weeks along in his pregnancy). We were given SO MUCH HOPE at our perinatologist’s office: that he would walk, that he would have “simple” hydrocephalus (“easily” treated by a shunt if it needed it), that he would live the full life the vast majority of individuals with spina bifida live. We had no clue that SB was most likely not even his foundational diagnosis (his geneticist gave us that news in 2013, but even three years ago he didn’t know where to start for genetic screening that was going to be prohibitively expensive, without much help in terms of treatment options, so we never did it), we had no clue that a year after prenatal diagnosis we would be watching him breathe through a trach and struggle through extreme spinal surgeries that risked his life to ultimately save it.
Now, six years and over two dozen major surgical procedures later, over 40 MRIs and CTs and X-rays (if we counted every radiological procedure he had done, I’m pretty sure it would be in the low hundreds, from the daily chest X-rays in PICU to the “fast vent” scans at night while we were watching every mm of movement of his brain ventricles), over months of hospital stays and meeting hundreds of people who have poured their days into caring for him… I am so grateful to hug a little boy who is a miracle in terms of science.
His shunt is a “work of art” (from one of the world’s leading neurosurgeons), his ability to not be on the ventilator is “astounding” (from multiple pulmonologists who, when they read his “short dx line” expect to see a non-interactive, bedridden child who is not compatible with a quality of life we would desire for any child). Doctors get excited about meeting Littlest because the other doctors who shared his case with them as an introduction and then say “don’t expect what you would normally expect when you see all these diagnoses; this kid is amazing!”
Six years. We didn’t know then that we were minutes away from one of the best hospitals in the world for his condition. That we were having one of the best neurosurgeons for shunts working on building the little network of tubes that have saved his life and intellectual function.
As we look forward to 2017, I am hopeful for more progress in breaking medical expectations. It’s kind of awesome raising a medical miracle.