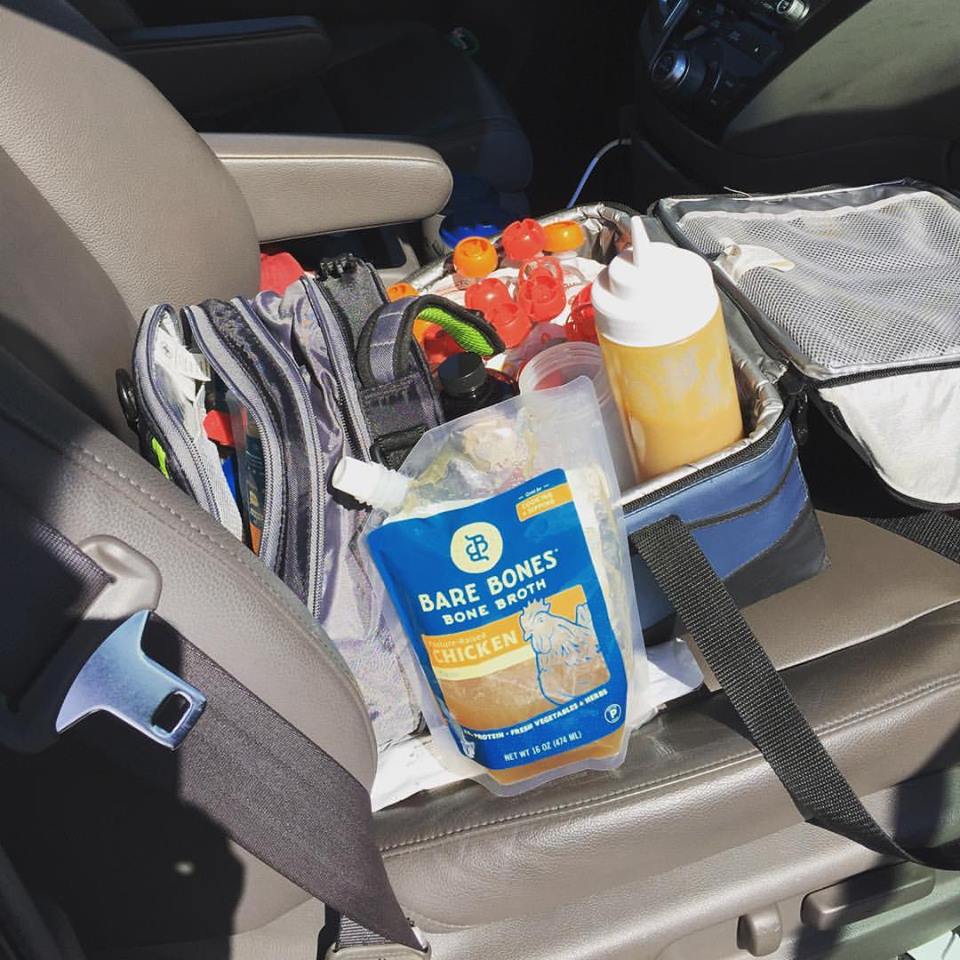 One of the biggest hurdles Littlest has faced in life has been eating. Anything mouth based, really, is a struggle. He didn’t start speaking until he was five years old, he hasn’t been able to swallow anything since he was breastfed, and he has a pretty severe gag reflex that can cause adrenal impact. Due to his severe hyperinsulinemia and the resulting extreme glucose crashes, we had to put him on a continuous feed by gtube, and it wasn’t until recently (with age and a more stable glucose situation) that I was able to start even considering trying a non-medical-food diet for him.

Medical food doesn’t sound appealing, does it? It’s not, it tastes and smells pretty awful, but it saved his life, so I’m not going to bash it. I wanted him to have real food, from a whole food perspective, not a pure form of amino acids and nutrients that were specifically measured and sterilized. I know that through exposure to table foods, many children start being interested in putting food in their mouths, and that can trigger the process for learning to eat. I also know that the broader your diet, the better your gut-health.

Fairly recently we have been able to transition him from a pharmaceutical medical food to an organic, all-food liquid formula that is a higher caloric content than pureed baby food so it’s complete nutrition (bonus: it’s free of the major allergens such as soy and dairy). We supplement it with purees and bone broth which we often offer by mouth (and which he just as frequently refuses). Since he still struggles with adrenal function and glucose levels if he goes 8 hours overnight without food, we feed him the vast majority of his nutrition at night through continuous gtube feeds, and then bolus him through the day for the “this is when we eat” and “eating is normal” consistency.

His favorite thing to “eat?” Gummy worms. We buy those in bulk to give him oral stimulation, and he has gradually grown to “eat” chocolate, marshmallows, licorice, and soft mints. He rarely swallows, so the sugar content isn’t a big deal to me. He also licks salt off chips, will accept french fries, and is generally insistent on getting everything that we have for dinner served on his plate, he will just pull it apart or MAYBE put it in his mouth. Or touch it to his tongue. Or smell it. Any of these are amazing.

I have no delusions that Littlest will ever be able to support himself through oral eating, but I have great hope that he will at least be able to participate in the social value our culture places on food.